Let our team take care of your transport needs to and from wherever you need to go.

Our professional, courteous drivers provide premier service so you can have the ultimate experience.

We have a variety of limo service options in our fleet to ensure your ride choice suits your event.

We offer a wide range of high-end vehicles for your car service.

From weddings, proms to airport travel, we have you covered.

Contact our team to reserve your car service for your next event! 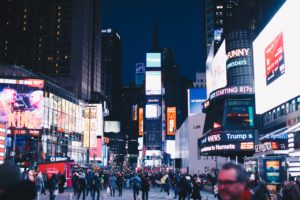 New Year’s Eve is a great time in NYC, everyone goes to Times Square to see the ball drop.  K and G Limousine’s amongst our most frequent trips, we provide limousines everywhere around Times Square.  In NYC everyone from celebrities, tourists and others need a limousine around in Times Square, whether it is a booking at Olive Garden in Times Square, NYC or just to stand and watch the Times Square, NYC.  New York City is at the eyes of the world for the welcoming of the New Year.